Tickets are now on sale for the run of “Fancy Nancy the Musical” at Vital Theatre in New York City. Previews being September 29, with an official opening of October 6.

A national tour of the show has also been announced, which will begin at the Westport Country Playhouse in Westport, CT on January 27, 2013. 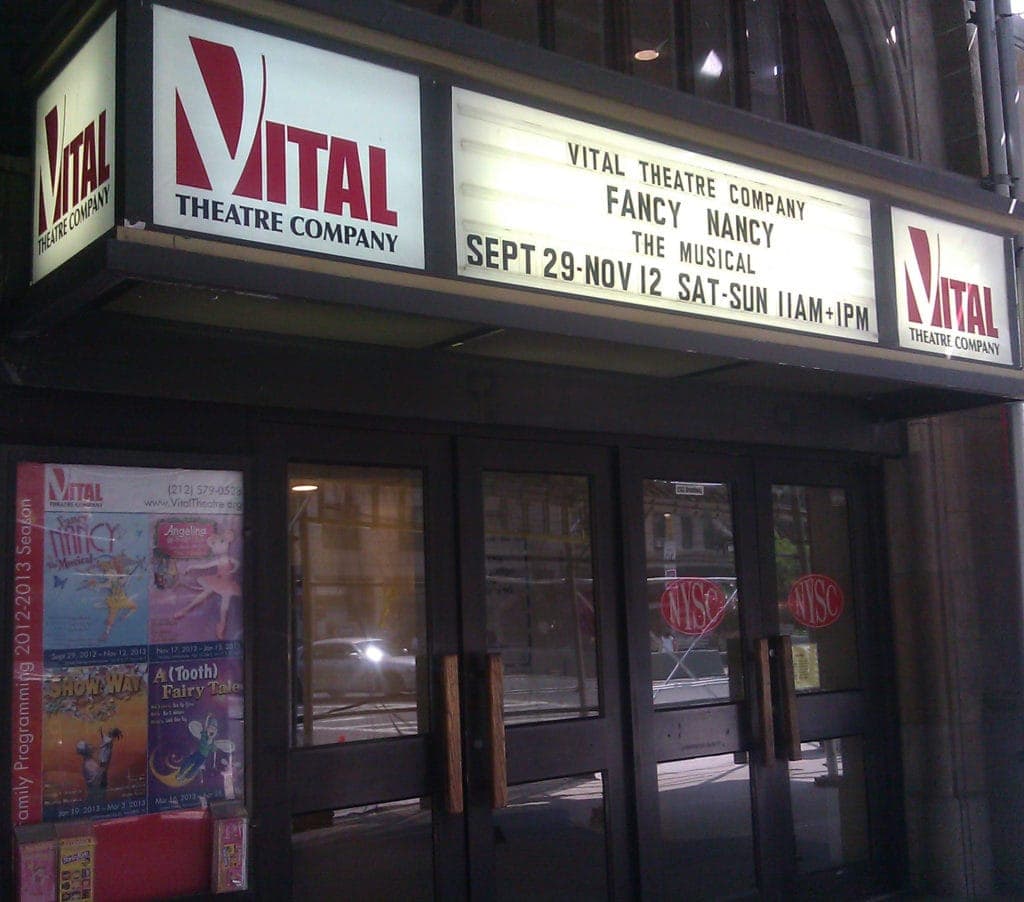