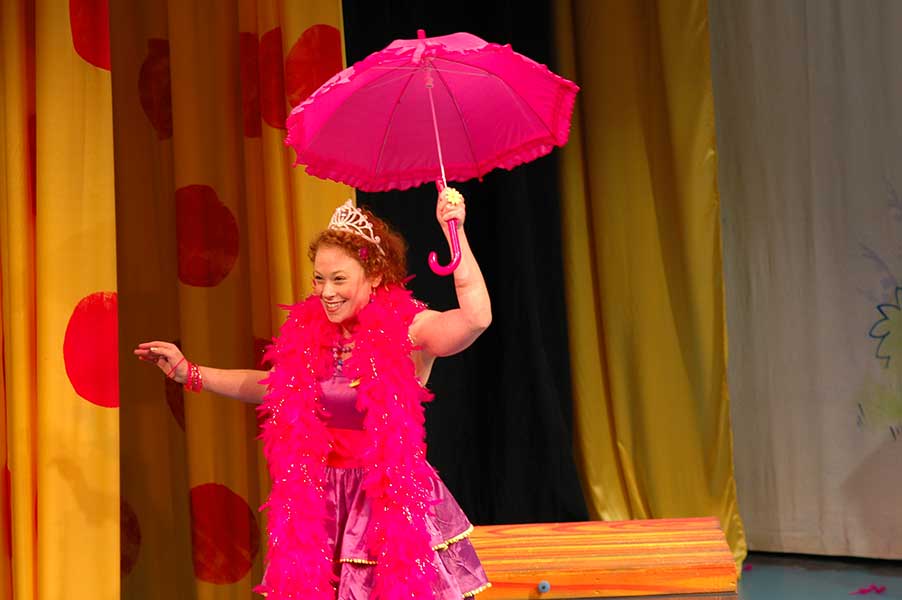 Vital Theatre Company is pleased to announce that Fancy Nancy The Musical will extend its New York run due to its astounding popularity – that’s fancy for “it’s a hit!” On November 24, 2012, the show will transfer to The Culture Project, a 250-seat Off-Broadway theater at 45 Bleecker Street. Tickets are now on sale through February 2013.

Called “a family-friendly production brimming with style and wit” (New York Metro Parents), Fancy Nancy The Musical has been critically and popularly acclaimed since its opening on September 29th, 2012 at the McGinn/Cazale Theatre at 2162 Broadway, where it is currently playing 9-12 performances per week. A national tour begins in January 2013.